I return to this journal to mark the passing of Chuck Acri, host of The Acri Creature Feature. 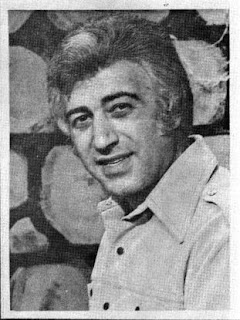 Chuck passed away June 9th, 2018, after a brief stay in hospice.  Moline's WQAD reports the details here.  His obituary has been posted here at the Van Hoe Funeral Home pages. 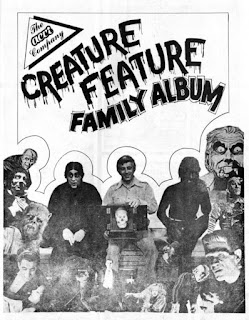 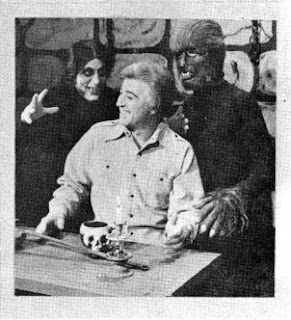 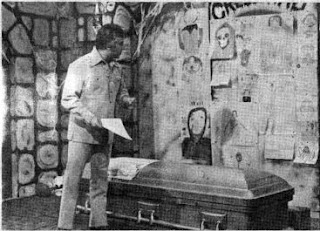 I wonder why he and Creature Feature mean so much to me – his amusement about it all, the films, the spooky fun – and I think it’s the shared experience with the local television community, and with my dear dad, that makes it special to this day.  Many other kids now well into their fifties and sixties will fondly remember Chuck Acri, and his game sponsorship of our local Creature Feature, for a long time to come.